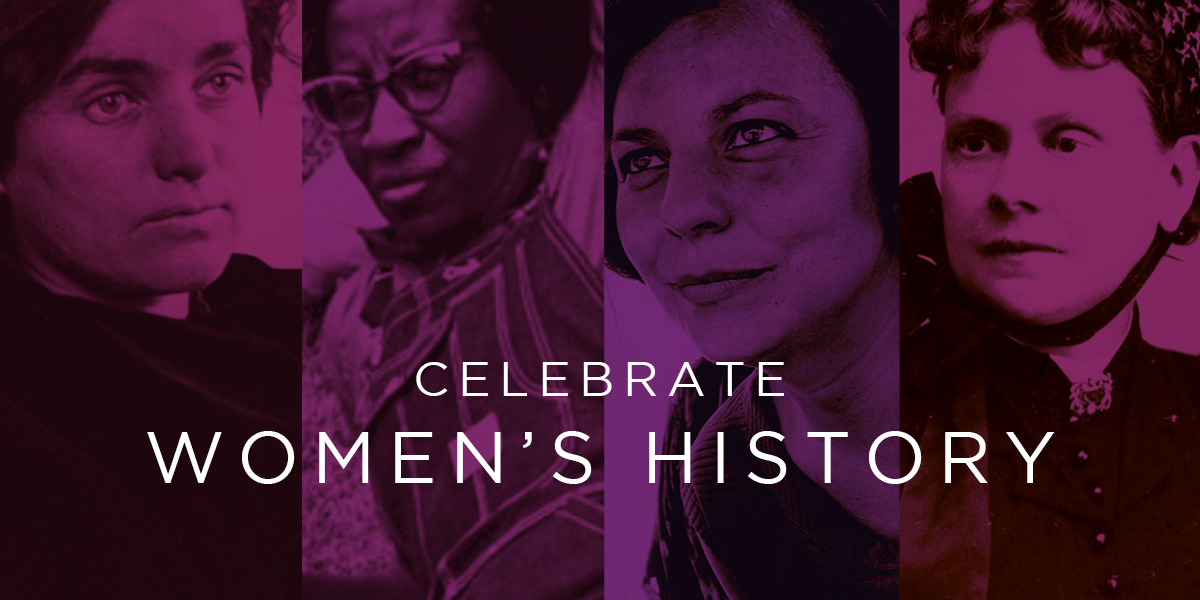 This Land Is Herland

A Life on Fire

The Girl Who Dared to Defy

Race and the Wild West

The Women and the American West series broadens our understanding of women and gender to include the American West from the eighteenth century to the present. The series offers writers a venue in which to analyze relationships and exchange between and among women of diverse ethnic, class, and geographic categories in the American West, as well as to explore transnational and global themes. The series seeks manuscripts and proposals (biographies, autobiographies and memoirs, monographs, and academic trade books) that capture the impact western women have had within and outside the West’s boundaries.

Renee M. Laegreid, is Professor of History at the University of Wyoming, where she specializes on women and gender in the late 19th to 20th late-nineteenth- and twentieth-century US West. Her publications include Riding Pretty: Rodeo Royalty in the American West  (American Spur Award finalist) and Women on the North American Plains  (Nebraska Book Award for Anthologies), as well as numerous essays and book chapters on western women and women’s involvement in rodeo. She has been featured in documentary films on women rodeo performers and more recently for her work on women’s suffrage.

Women in the Peninsular War

Dreaming with the Ancestors

This website uses cookies so that we can provide you with the best user experience possible. Cookie information is stored in your browser and performs functions such as recognising you when you return to our website and helping our team to understand which sections of the website you find most interesting and useful.

Strictly Necessary Cookie should be enabled at all times so that we can save your preferences for cookie settings.

If you disable this cookie, we will not be able to save your preferences. This means that every time you visit this website you will need to enable or disable cookies again.