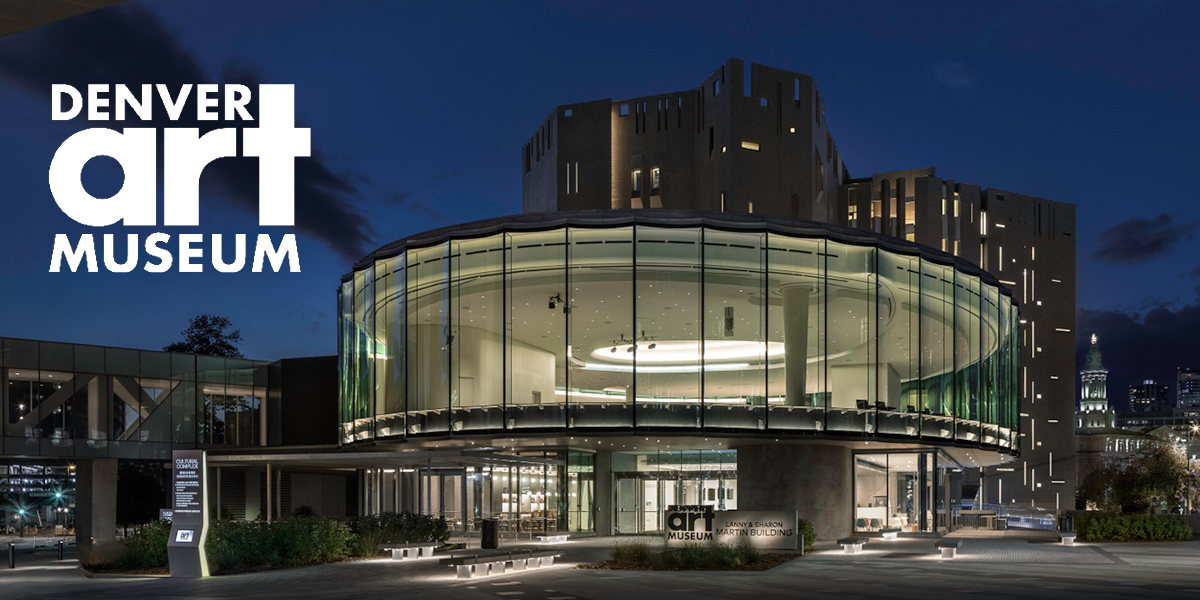 This international group of scholars assembled to explore the theme of materiality in the Americas. The chapters consider materiality from a wide variety of angles, including hagiographic martyr portraiture, arms and armor in Spanish America, religious sculpture, the interpretation of the tocapu in post conquest Peru, and collections assembled both in the Americas and of goods sent back to Europe.

This full-color publication highlights beautiful objects—both useful and ceremonial—made by the Indigenous artists of the Northwest Coast and Alaska.

Murals of the Americas

Edited by Victoria I. Lyall

This volume presents the work of ten scholars who shared their research at the Denver Art Museum’s 2017 symposium hosted by the Frederick and Jan Mayer Center for Pre-Columbian and Spanish Colonial Art. Centered on the theme of murals, each chapter discusses how this art form functions as a powerful tool for the expression of political, social, or religious ideas across diverse time periods and cultures in the Americas, from the ancient rock cave paintings of Guerrero, Mexico, to the murals of the 1960s Chicano movement.

Movement of Ideas, Art, and People in Spanish America

In this beautifully illustrated volume, an international group of scholars present recent research on the movement of goods, art, and artists—and the circulation of ideas and ideologies—that shaped culture in Spanish America from the beginning of the sixteenth century to the first half of the nineteenth century. Their essays, now revised and expanded, were originally presented in 2016 at the annual symposium of the Frederick and Jan Mayer Center for Pre-Columbian and Spanish Colonial Art at the Denver Art Museum.

In 2014 the Denver Art Museum held a symposium hosted by the Frederick and Jan Mayer Center for Pre-Columbian and Spanish Colonial Art and co-organized by Donna Pierce and Emily Ballew Neff, Director of the Brooks Museum, Memphis, who assembled an international group of scholars to present recent research on portraiture in the Spanish colony of New Spain (Mexico) and the British colonies of North America. This volume presents revised and expanded versions of papers presented at the symposium.

In the summer of 2012, the Denver Art Museum hosted a symposium titled Art in Motion: Native American Explorations of Time, Place, and Thought, which brought artists Charlene Holy Bear, Leena Minifie, and Kent Monkman together with scholars Kristin Dowell, Aldona Jonaitis, and Daniel C. Swan to discuss American Indian art, using the idea of motion as a unifying theme. The perspectives explored in this volume reveal how scholars and artists with different backgrounds can employ overarching themes, such as motion, to investigate topics in arts and culture.

The Spanish Colonial collection at the Denver Art Museum is the most comprehensive of its kind in the United States and one of the best in the world with outstanding examples of painting, sculpture, furniture, decorative arts, silver and goldwork, and jewelry from all over Latin America during the time of the Spanish colonies.

Developing an Institute in the Cultural Capital of the Rockies

Unprecedented in size and scope, this special issue of Western Passages celebrates the full range of the western American art holdings at the Denver Art Museum. Published to mark the tenth anniversary of the museum’s Petrie Institute of Western American Art, Elevating Western American Art: Developing an Institute in the Cultural Capital of the Rockies includes thirty essays by art historians from across the United States and Canada as well as a comprehensive history of the growth of Denver’s impressive collection of art of the American West. This highly collectible book—an essential addition to any art library—is a testament to the artists whose work it so handsomely portrays and to the many benefactors, staff, and supporters, over a period of more than a hundred years, who have made it possible for western American art to find a home at the Denver Art Museum.

Companion to Spanish Colonial Art at the Denver Art Museum

The Denver Art Museum counts among its greatest resources a world-renowned Spanish Colonial collection rich in art from all over Latin America. This lavishly illustrated volume—the first ever devoted to the museum’s Spanish Colonial collection as a whole—serves as a primer to this stellar art collection, framing it within the historical context of the early modern world and the first era of global trade. Organized by theme rather than chronology, it features photographs of more than 100 objects from all areas of Spanish America and the southwestern United States. Subjects discussed include, but are not limited to, the continuity of native traditions, church and mission art, hybrid art forms, regional styles, and the art of everyday life.

Festivals and Daily Life in the Arts of Colonial Latin America, 1492–1850

The Denver Art Museum held a symposium in 2012 hosted by the Frederick and Jan Mayer Center for Pre-Columbian and Spanish Colonial Art. The museum assembled an international group of scholars specializing in the arts and history of colonial Latin America to present recent research—with topics ranging from discussions of ephemeral architecture, painting, and sculpture to engravings, decorative arts, costumes, and clothing of the period. Edited by curator Donna Pierce, this volume presents revised and expanded versions of papers presented at that symposium.
‹12›